MD has been a pretty chaotic experimental D.I.Y. post punk project by the ex TNT lead guitarist Dani Graessle, and his girlfriend Gigia. It was first issued in 1983 on Christian Tschernitsch's famous Soilant label out of Zürich. A highly sought after record amongst worldwide punk collectors ever since it was included on the Killed By Death - Vol. 7 LP in 1993! One of the ultimate rarest, but unfortunately also most widely faked/bootlegged Swiss punk records!

It's very easy to spot a bootleg! This blog entry was mainly made to help collectors to seperate an ultra rare original, from a worthless faked copy! The record was issued as follows:


The 2nd issue of the MD Single sold sleeveless after ca. 1984! They were sleeveless leftovers of the first pressing from 1983. It sold poorely because of bad distribution. Most of the copies have stayed unsold, also possibly because there was no sleeve to it!


The record in the above picture comes with a worthless faked bootleg cover! You can easily see that the corrugated cardboard does NOT match with the original PS! It is also missing out of the golden staples too (silvery staples were used instead). There's some more faked and not very good made bootleg versions pictured below:

One can easily see that they don't match with the ultra rare original cover!

I believe that there could possibly be around 20 - 40 fake copies like them around! They were most likely made by several different worldwide collectors. There are some more faked copies out there that were slightly better made than the ones in the pictures, so you better watch out, or else you'll be crying later!


None of the ugly looking record covers above are any original, only the records on the inside of the faked record covers are. I have met the two guys from Zürich that have been responsible for all the above bootleg covers at some record fair in Zürich towards the late 90s (but I refused to buy any of the faked copies from them!)

Most of the sleeveless copies of the MD Single seem to have stayed unsold. They've been stored away at Christian Tschernitsch's dad's place for many years, until the late 90s when they have finally sold to two slightly hippy looking punks from Zürich. I've originally wanted to obtain them myself. I've first met the label owner in the early 90s, and then I've tried for years to buy his unsold stock, but even after a couple of years of trying he still couldn't find any free time to finally clean out his dad's place. The two guys that have finally bought them knew that the records were rare, but they were not sure if they could sell them sleeveless. They also knew that the original record was issued inside some cardboard cover, but since they've had never seen a copy of the original sleeve, they've decided to just make up a completely new cover on their own. Those record sleeves of course are of absolutely NO collectors value at all, because they are not original! I would NOT value such a faked record for over the price of a sleeveless copy!


Thanks to: Andreas "Skylord" Wunderlin for selling me the original record in the early 90s!
Posted by Down The Line at 2:32 PM

Please note that all the text from this blog was written by us, or especially by the band members for us. Our Scotch beat buddy Lenny Helsing of The Thanes has helped to edit most of the band members text. Everything else that is not credited yet was written by me (Down The Line). Believe it or not, but we've actually worked for over 10 years on some of the band bios featured. You can actually rely in the info from our blog!
The photos from our blog all hail from either my personal photo archive, or from the band members collections. We still have to finish adding the proper photo credits onto some of them. They will be added with time.
A few of the photo's (that we've all used with permission) would be involving money to license from their respective owners. We've actually had to pay cash for the licensing of some of them ourselves!
You will have to ask for our written OK in advance in order to use, or reprint any of the text, info, or photos from this blog. So, all that you will basically have to do will be to write us for our OK (just leave a feedback together with your return email, and don't worry we won't publish your feedback). We will most likely be happy to help!!
We would even have a lot more material from most of the bands available, so just be friendly and ask! We've helped several music journalists, and music fans in the past, and will be happy to support them in future too.. 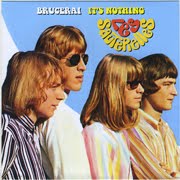 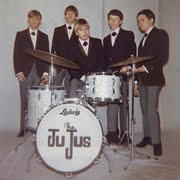 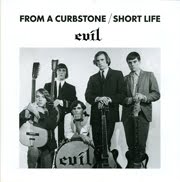 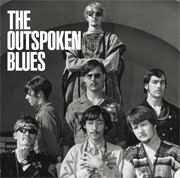 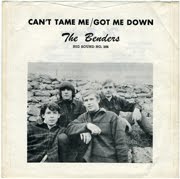 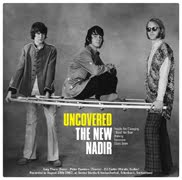 ME AND THE OTHERS 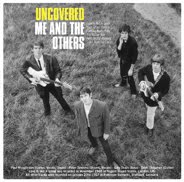 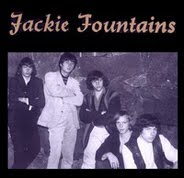 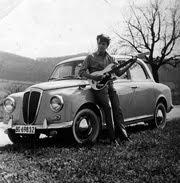 Never To Be Forgotten 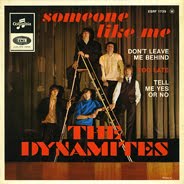 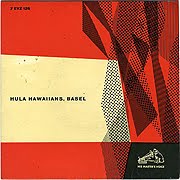 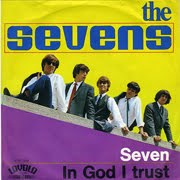 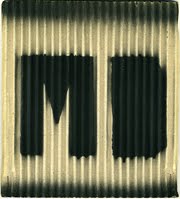